Home » Adventures » On the Road in the Hyundai Elantra GT 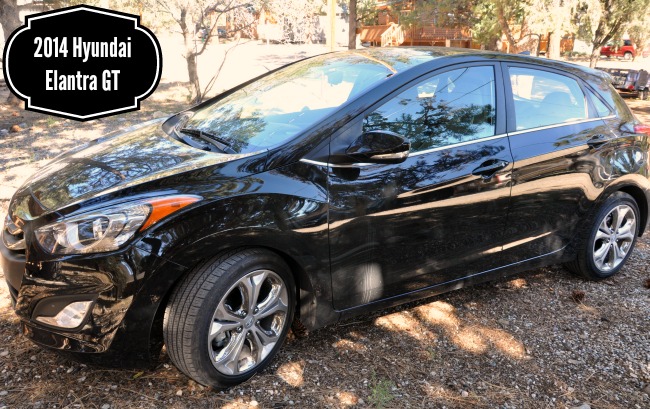 I got to test drive a 2014 Hyundai Elantra GT and boy was it a fun car to drive. I like performance along with bells and whistles. The Elantra GT provided all that and more. So, let’s start with some of the cool things about the car and move to the cooler stuff about the car.

The Elantra GT looks like a small race car and acts like one too, when you need it to anyway. So when you sit down in the front seat, it’s like sitting down in an airplane cockpit. 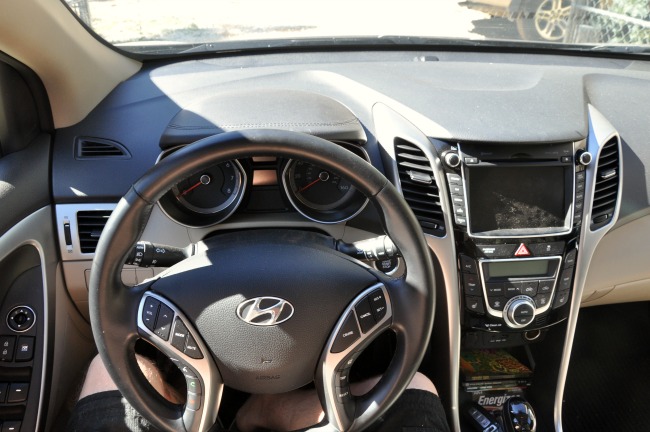 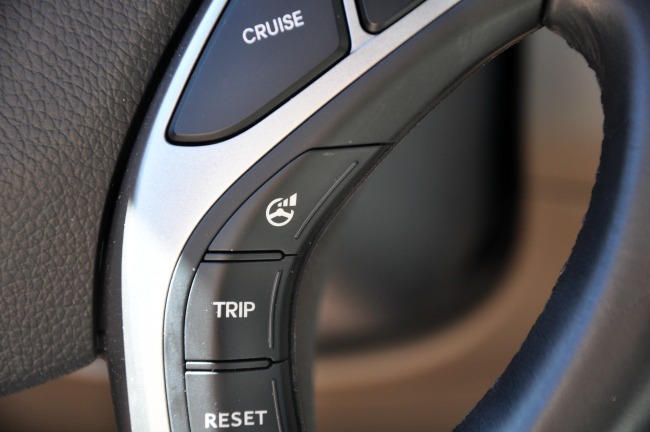 The steering wheel has 3 different modes it can be set in… Normal (aka: Boring) Sport (aka: Hell Yeah) Comfortable (aka: Chillax).

So my philosophy with the Elantra GT is “Why drive in Boring when I have Sport and Chillax to choose from?”

We live in the middle of the mountains at around 7,000 feet and sea level is only an hour away. Going up and down the mountain in Hell Yeah mode was quite fun. The car handles like a little race car. It takes corners unbelievably well. In Hell Yeah mode, the car is super responsive and there’s no “roll” when you’re going around corners slightly above the recommended speed. 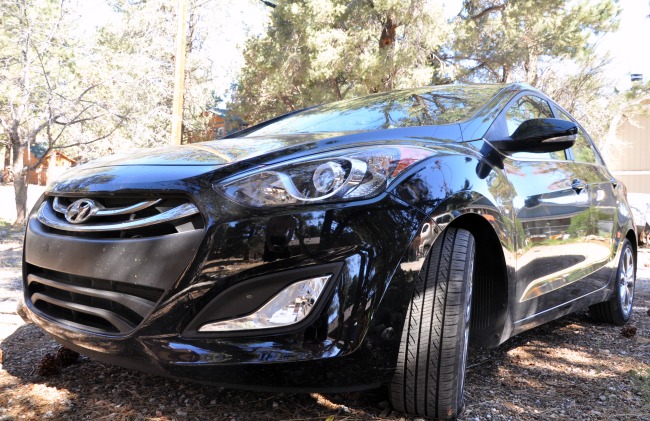 I took a road trip in this little car up from Southern California to the middle of the Redwood Forest in Northern California. 11 hours each way gave me some time to get to know the Elantra. When it came to steering the Chillax mode was definitely the way to go on the long drive. The front seat can be adjusted in like a million positions (yes that’s dramatic) so I was comfortable and able to adjust it to re-position myself, which was nice. 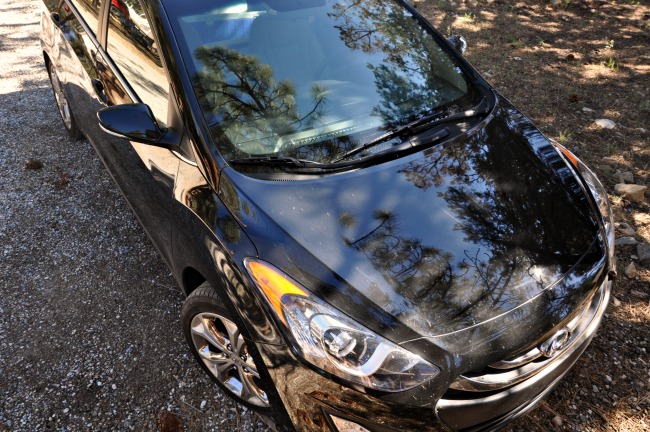 I went to the 30th Annual Reggae on The River Music Festival. The band I mange, Indubious, was playing. I packed everything I needed for 3 days of camping and having a great time and still had tons of room to spare. Not only that, but the car holds the kids and the back has tons of room for groceries and the like. 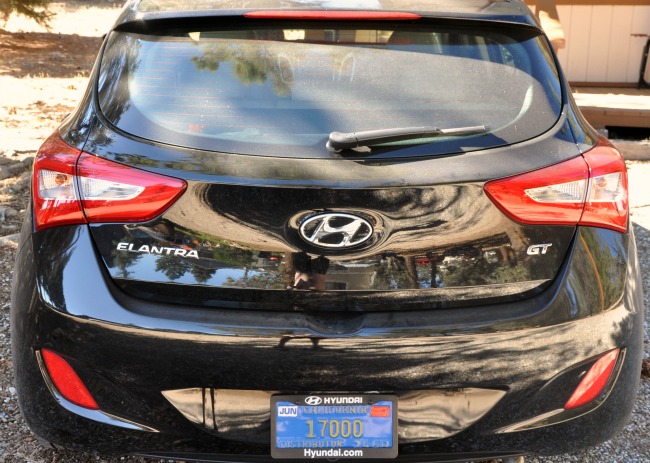 One super cool thing is the entire roof of the car is a sunroof and half of it opens up into a moon roof. I wasn’t expecting that. When you look from the outside of the car, you can’t tell at all when it’s all closed up. Nothing like having the roof open and windows down cruising by the light of the stars and moon. 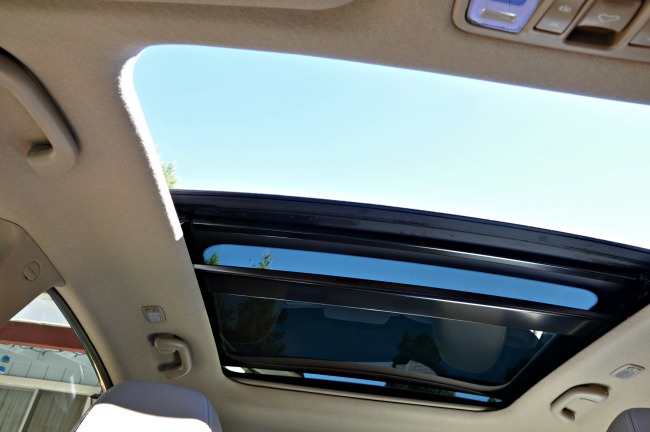 And one thing that came in super handy was the bug screen that keeps bugs from flying in when moon-roofs are open. 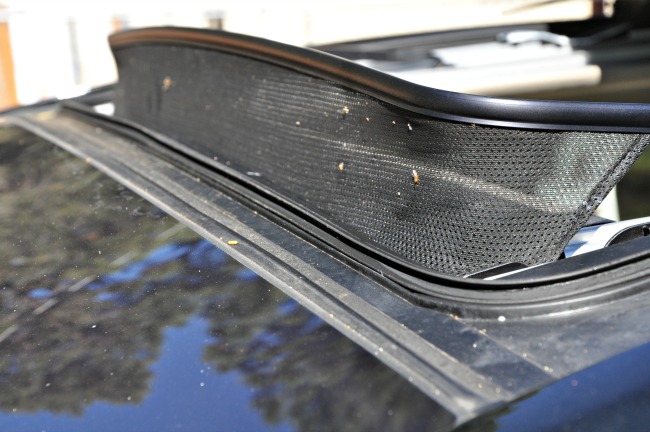 The Hyundai Elantra GT is a great little car. It’s the perfect car for a commuter, around town and everywhere in between.

My Beautiful Girl Graduated Kindergarten!
Next Post: The Hyundai Santa Fe is a Great Family Vehicle