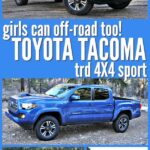 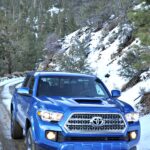 Have you ever wanted to go off roading on your own? Read all about my adventure off-roading in the Toyota Tacoma TRD 4×4 Sport – all by myself! 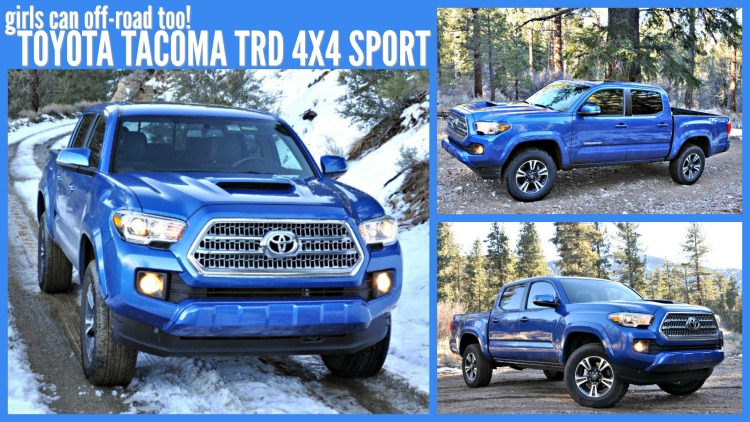 When we were little girls, most of us were discouraged from doing things that were supposed to be for little boys. When we grew up, we found that we didn’t have the same opportunities as boys – or at least they didn’t come as easily.

The tides are changing, and women are waking up and realizing that they can do anything they want to do if they set their minds to it. I find myself opening up in new ways to new things.

So when they dropped this Toyota Tacoma TRD 4X4 Sport in my driveway, I decided that I was going to drive it how it was intended. I wouldn’t just drive it back and forth to the grocery store.

And I’d do it by myself. I knew that if Brian came along, we’d have a blast, but he’d do all the driving. He can’t stand being in the passenger’s seat 🙂

So I grabbed my things and headed out the door. I drove out to some trails by our old house that I’d been wanting to explore. 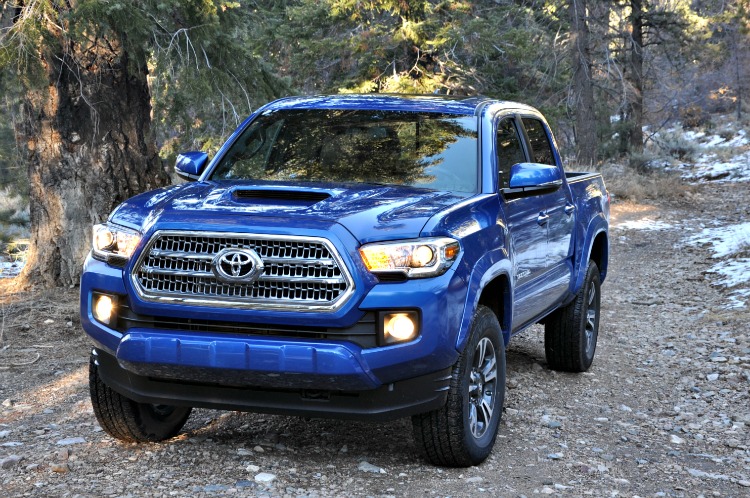 I quickly learned I wasn’t the only one who had the same idea after the snow – there were lots of tire tracks out there! That gave me confidence that the trails were open and in good condition. 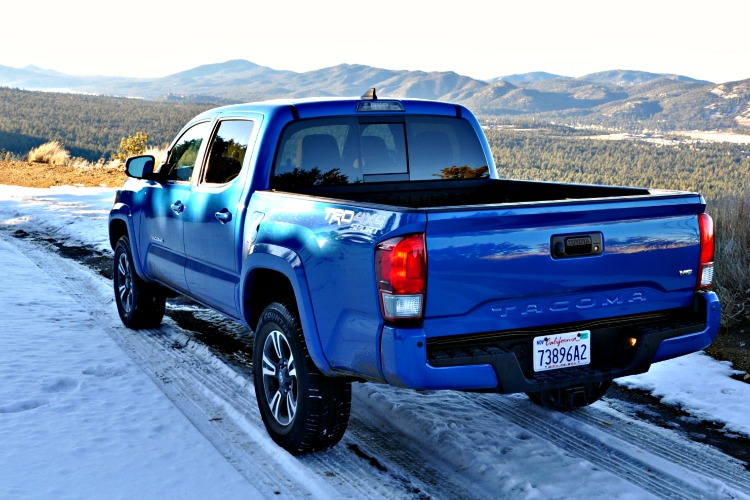 I headed up the winding trail and admired the beauty all around me. It was so peaceful and quiet out there. And I was surprised by how much fun I had off-roading on my own. 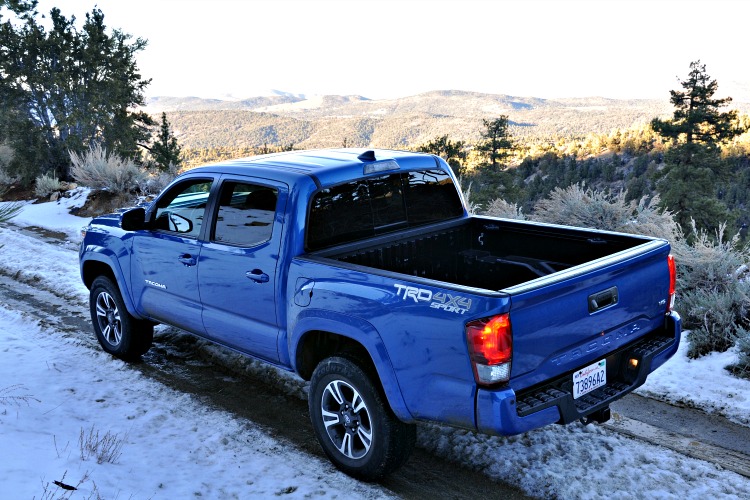 My Dad would take us off-roading as kids, and we’d go with friends throughout high school and college. But I had never driven until that day.

It was a very free feeling, and the Toyota Tacoma TRD 4X4 Sport handled so well that I felt really confident out on the trails. 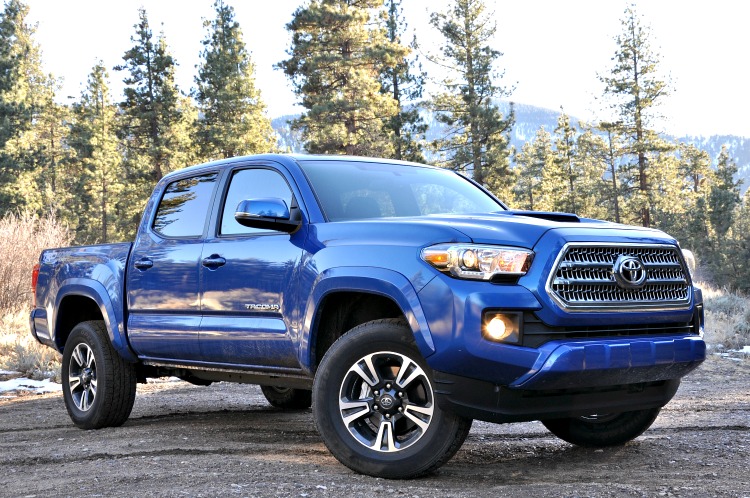 The driver’s seat that I had thought was uncomfortable when I was driving it around town felt perfectly designed for the bumps and turns out on the trails. 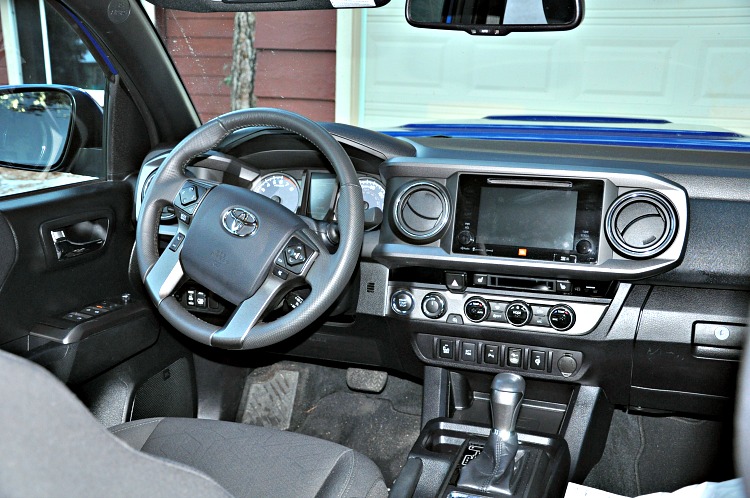 I thought it was really neat that it had a GoPro mount. If I had realized that before I headed out, I would have grabbed one of the girls’ GoPros from snowboarding and recorded my adventure. 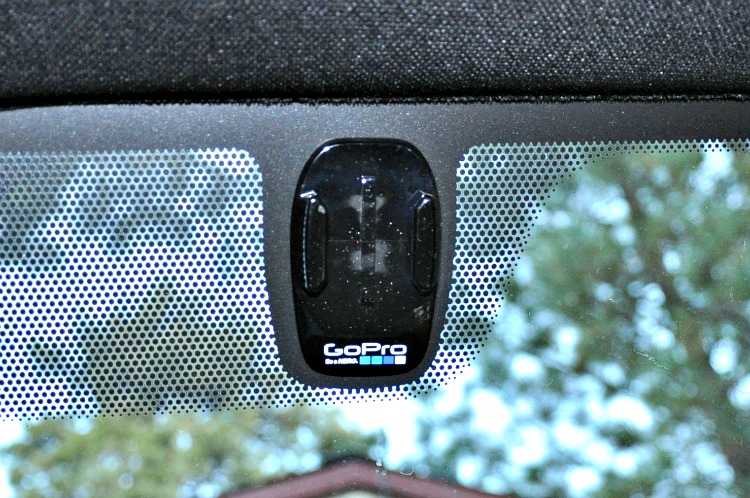 I made it about 4 miles up the trail before I decided it was time to turn it around. The sun was going down and the water and snow would freeze soon. It’s no fun driving on ice! 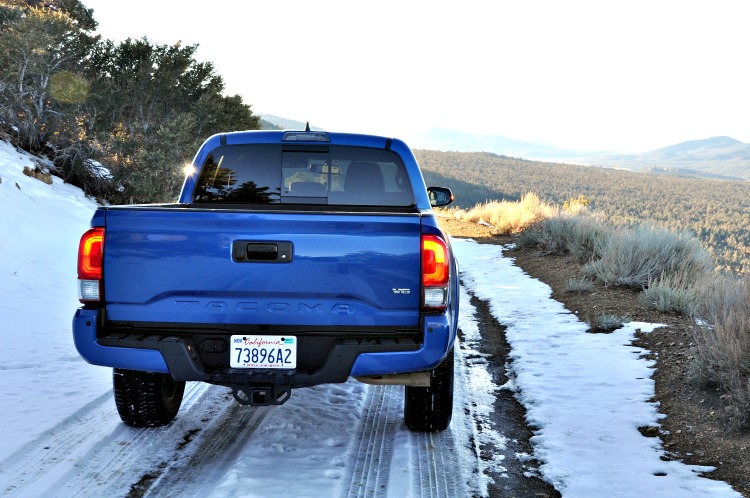 The Toyota Tacoma TRD 4X4 Sport would make a really fun recreational vehicle for our family. I’m not sure it would be a daily driver, but we’d have fun in it. 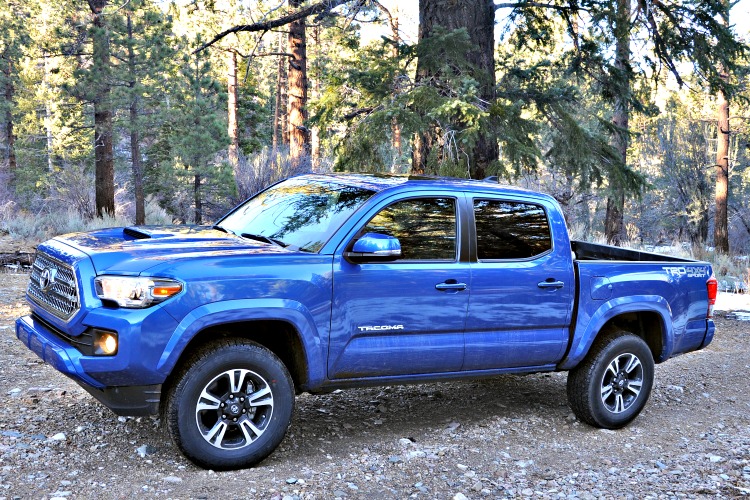